Ray Easter has performed in cities across the country from New York to Los Angeles, bringing his smart, witty comedy to bars, colleges, and clubs along the way. His relatable, accessible comedy appeals to a wide array of audiences providing him with consistent on-stage success. Ray will also be featured on season 2 of Laugh After Dark on Amazon Prime.

​Raised a military brat, Ray was born in Syracuse, NY, and spent his teen years in the D.C. metro area. After wrapping up college at Virginia State University, he started performing in 2012. From an early age, Ray was inspired by the observational style of comedy greats like Dave Chappelle, Chris Rock, Bill Burr, and Jerry Seinfeld. Today, he is proud to have worked with prominent comics such as Tony Woods, Eddie Pepitone, Ruben Paul, and Adam Ray.

Ray is a regular at the Ice House Comedy Club in Pasadena and has been featured on the Trailer Trash Talent Review with Dawn Brody and Funny or Die. He’s shared the stage with Adam Ray, Sam Jay, Ruben Paul, Jerrod Carmichael, Erik Griffin, and Sherri Shepherd. Ray lives in Los Angeles with his girlfriend and their dog (Bernie) Mac. 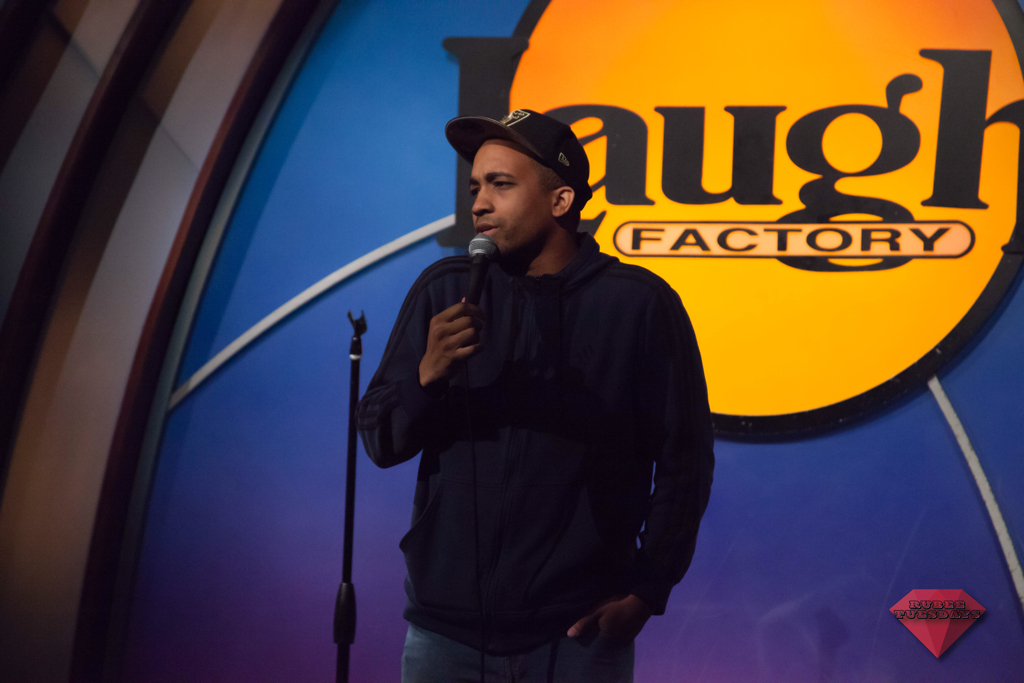